We thought it was important that you got to know something about the original people involved in putting this course together and so we got together some pictures, and some information, and then we asked each member of the team the same set of questions. 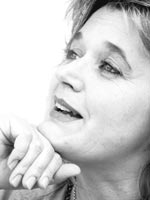 Simone has been involved in the Unix industry for over 14 years. For the last 8 years or so her focus has been on the training of Unix and related subjects. She has a passion for training and for her it has always been a calling rather than a career. It has also been great fun to get "down and technical" once again after quite a few years in management. 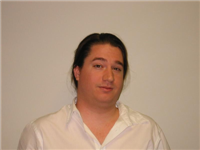 Matthew is a computer systems manager for the University of Cape Town's Department of Computer Science. He looks after a homogenous network of commercial, free and research operating systems. 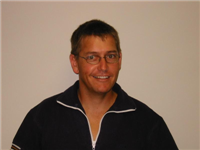 Hamish has worked for over 12 years in the Unix and networking industry. He "grew up" on Solaris, HPUX and SCO, but these all gave way to Linux. He runs a Linux/Open Source consultancy in Cape Town, and has aspirations to see Linux become the preferred platform in large corporate enterprises.

Role: Project Administrator, author of the Preface to the course, Web-Developer. 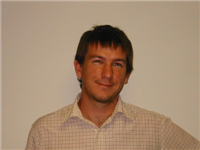 Riaan started his career in IT supporting American users of an anti-virus project. He learned a lot about supporting Microsoft products at this time and how to deal with irate customers. More importantly he learned that to keep ahead in the IT sector you need to continue studying. He went on to study Programming, C# and Java. This working experience gained while administering the course development has been more valuable than what he has learnt during his studies.

Role: Graphic Designer used to improve the diagrams and screen shots used throughout the course. 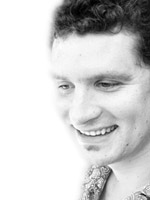 Role: Supported the authors with facilities and resources. Contracts the authors for lecturing.

Smartsource Corporate Training ? formerly known as Opening Minds / Vulingqondo ? was established in 1988 to provide companies with practical, professional and personalised IT training services. Our course offering covers the most sought after skills in the industry, including Microsoft, Unix / Linux, C#, Java, .Net, Delphi, Oracle, ASP, Cisco, Macromedia, and Network Security and Security Protocol. Novell announced on 6 April 2004 that SmartSource was chosen to deliver its new Linux certification, the CLE (Certified Linux Engineer).